The first instalment of a many part series

A few weeks back, a handful of brave Westies began a quest to build a robot dog. When this concept was pitched, it was widely regarded as some animatronic dog covered in servos that would walk around – in reality, it’s a Machine Learning and Machine Vision platform.

The goals of the project are to identify and evaluate different real-time MV/ML algorithms for environment mapping and collision avoidance on a mobile, low power platform. When this thing is done, it’s going to look like $1500 worth of development boards and optics mounted to an RC car… so, what can go wrong?

We plan on using the following approach:

For the brains, we selected the Nvidia TX1:

The board runs Ubuntu, which is easy to install. We then installed JetPack – a Nvidia machine learning SDK optimized for this rig. (remember the 256 Cuda Cores earlier)

For the full rundown, check this out.

Every MV system needs a camera, and for this project, Point Grey was the answer: 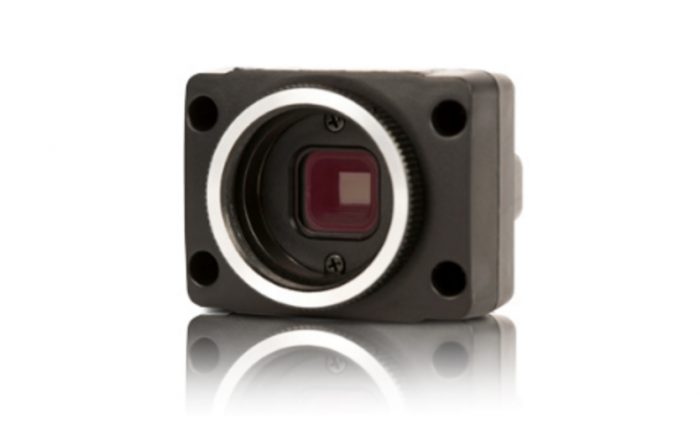 Traditionally, a rolling shutter camera will successively capture pixel data by scanning horizontally or vertically; this means that for each frame not all pixels are captured at the exact same point in time. This is typically noticed in pictures of helicopters when the rotors are running, they seem almost bent. Where for 99% of applications this okay, with machine vision you need a global shutter, which captures all pixels at the exact same point in time.

If our camera is shaking all over the place, we’re not going to be able to make anything of the data. To solve this problem a hobbyist drone gimbal should do the trick, this can be controlled through some PWM lines to set out Yaw, Pitch and Roll so Robo Steve can look around. 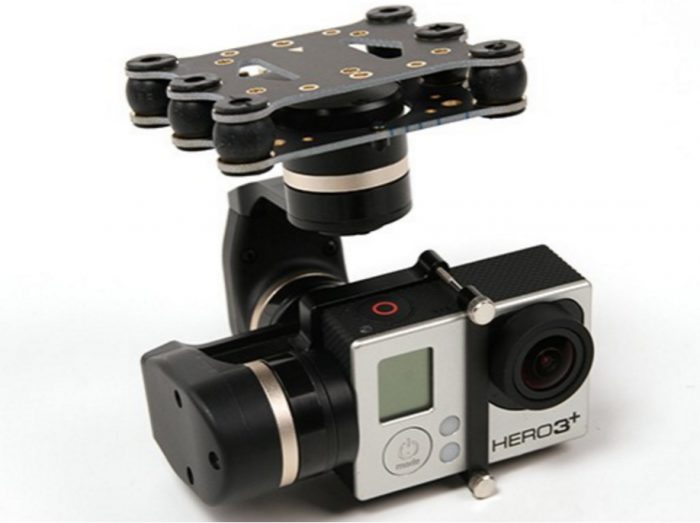 To control all the low level peripherals, such as the gimbal, motors, LEDs and whatever else RoboSteve will need in the future, I chose one of my all time favorite microcontroller the NUCLEO-F411RE, which is based off the STM32F411RE.

This beauty of this dev board it is has a ST-Link built in, which acts as a full Jtag debugger, virtual serial port and mass storage device. The USB will plug into the TX1, so i’ll be able to program, debug and communicate over serial all from the main board running OpenOCD, which i’ll be able to SSH into. 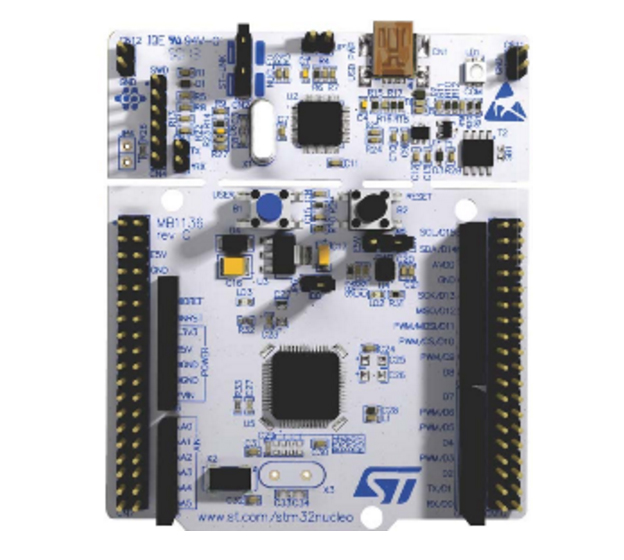 For the body, we picked up an RC car from Best Buy. Nothing too fancy, though. 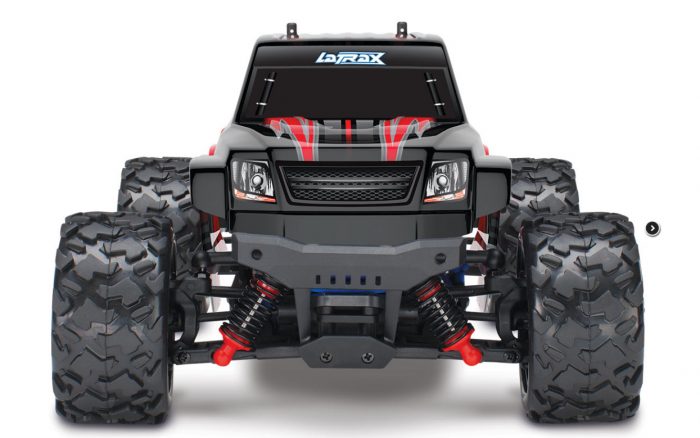 You can read the second part of the RoboSteve series here. 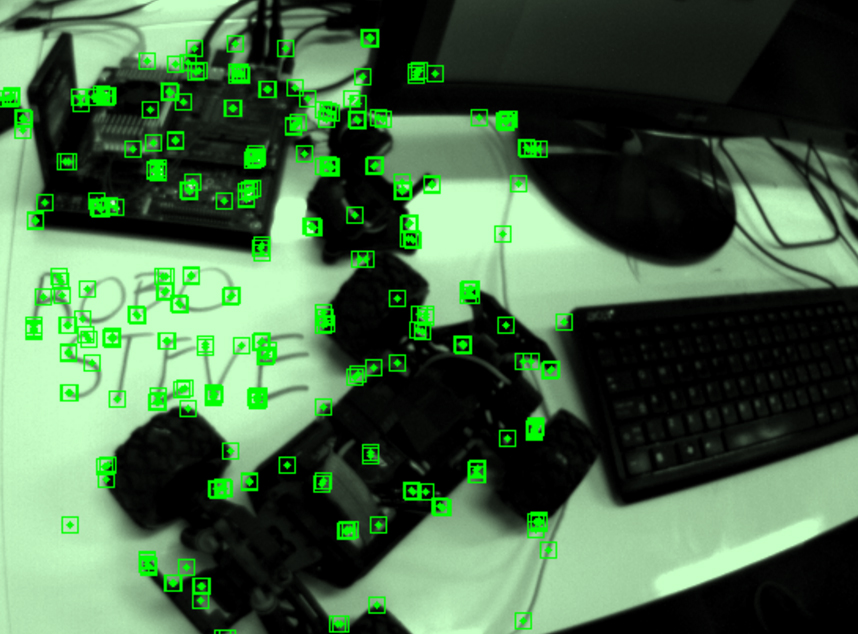